You are here: Home » Leo Jensen 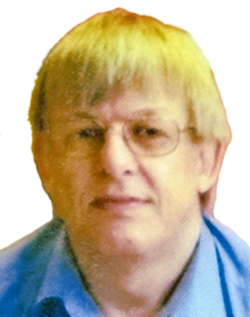 My name is Leo Jensen, born 1954 in Denmark. I have all my life had a big passion for football, but only played for smaller clubs in Denmark. In 1975 I moved to England for a couple of years to follow Manchester United, who I have supported since childhood.

In 1997, I moved back to England with my Filipina wife, whom I married in 1987, and since I have been in the Philippines several times.

In 2003, I got involved with PFF – Philippine Football Federation – to help raise the standard of football in the Philippines. At that time a hard and almost difficult task without much fundings and donations.

Then in 2008, I met the now late PFF President Mari Martinez and together we set up a trial here in Manchester to find talented Filipino players here in UK with a possible future for them to play for their National team. And with coaches Norm Parkin and Steve Conroy involved shortly after, it was the start of Philippine United FC and our goals for the future is still finding new talented players for a stronger PUFC team here in England and it will not just benefit Philippine United but also the Philippine Football Federation in Manila.